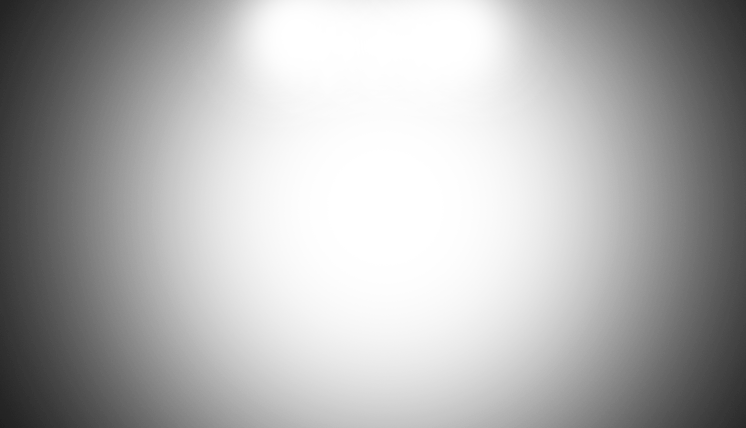 Rousey trains under famous fighters Gokor Chivichyan of the Hayastan MMA Academy and Edmond Tarverdyan of the Glendale Fighting Club.   She is part of Team Hayastan in Santa Monica, California. She is managed by Darin Harvey of Fight Tribe MMA.

Rousey is the consensus #1 pound-for-pound female MMA fighter in the world, according to MMARising, MMAWeekly, and many other publications. She is also ranked #1 at 135 pounds according to the Unified Women's MMA Rankings.